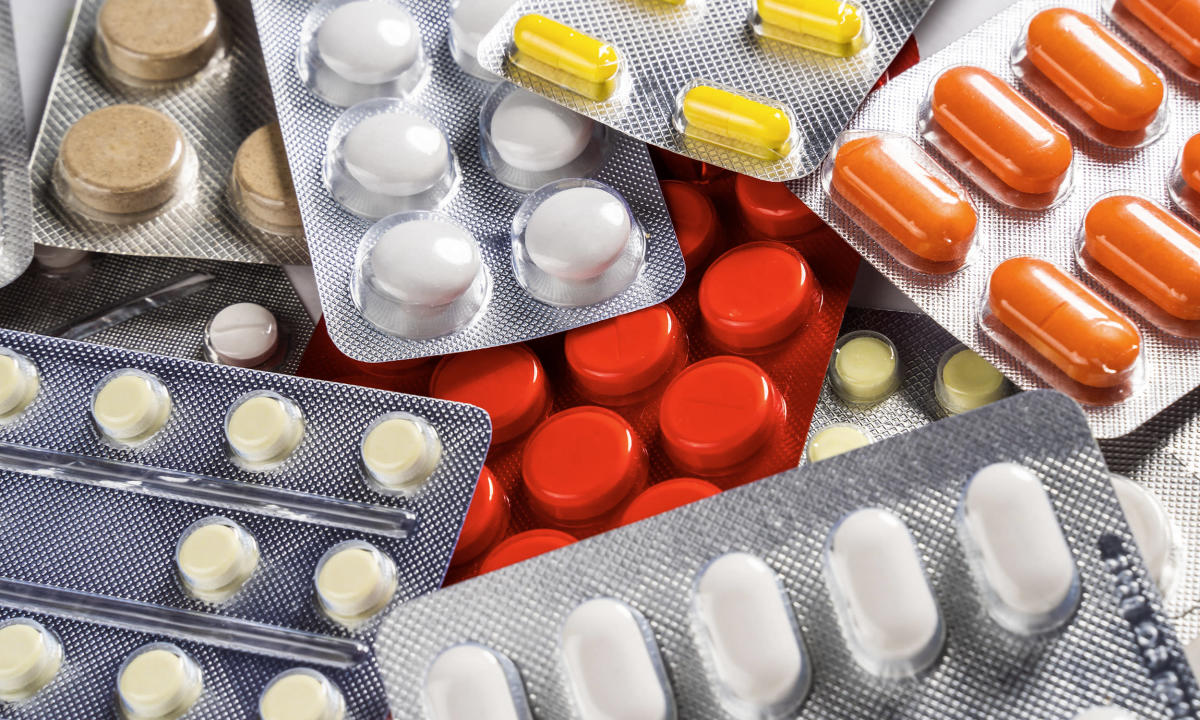 Jessica Soohoo, a 20-year-old student in New Jersey, was supposed to start her sixth and final month of isotretinoin acne treatment in December. Isotretinoin is the generic name for Absorica, Claravis and others, and is still frequently referred to by its former brand name Accutane.

Soohoo dutifully followed all the usual procedures to get her medication, including taking a pregnancy test. But this month, she had trouble logging into the iPledge website to check the required digital boxes. And when she finally got in, it gave her an error message and told her to contact her dermatologist.

Her dermatologist couldn’t help and directed her to the iPledge customer service line. When she called, however, no one picked up for hours at a time. If she got an answer, it was an automated message saying the call center was too busy.

After an overhaul to the iPledge website last month, patients on isotretinoin across the country are complaining that tech issues like these are making it impossible for them to access their medication.

Nearly a month later, Soohoo still doesn’t have her prescription

“The main problem is the fact that they can’t pick up their calls ever. It would just be nice to have someone to contact to know something is going to be worked on, but they don’t really let anyone know anything,” Soohoo told TODAY.

Isotretinoin is used to treat severe acne, including in cases where other medications have failed, the American Academy of Dermatology explains. But it’s also a known teratogen, as the U.S. Food and Drug Administration makes clear, meaning it can cause birth defects if taken during pregnancy. That’s why anyone who takes isotretinoin — whether they can become pregnant or not — has to go through a risk-management procedure aimed at pregnancy prevention called iPledge.

The FDA requires that isotretinoin patients use iPledge as part of a Risk Evaluation and Management Strategy to prevent fetal exposure to the medication. (People who take other…