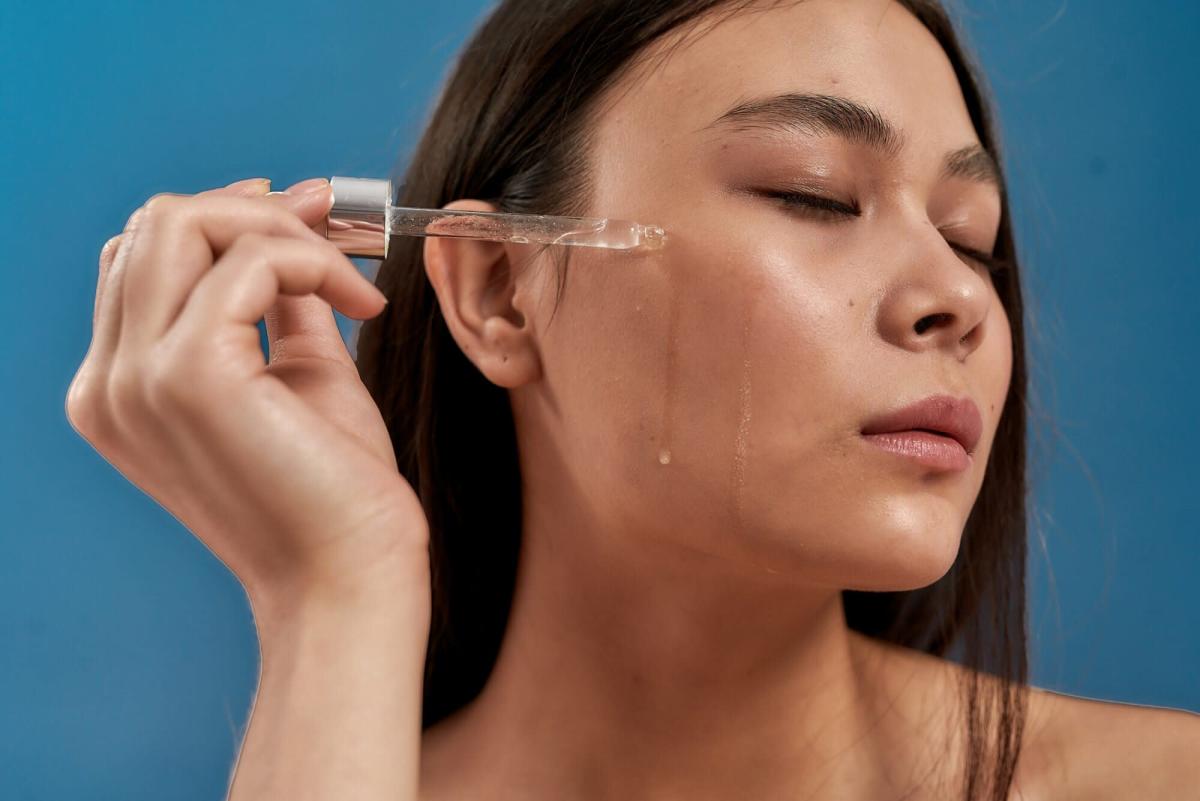 Chances are if you’re someone with oily skin, you avoid face oil at all costs. And it makes sense. Oily skin is often prone to breakouts because of clogged pores due to excess sebum production, so avoiding a product that creates another layer of oil seems like the right thing to do.

However, what if we told you there are facial oils that claim to help oily skin and even prevent breakouts from happening altogether? Confused? We were too, but after speaking with a dermatologist and an esthetician, we learned that using a face oil on oily skin isn’t as counterintuitive as it seems.

As it turns out, there are benefits to moisturizing oily skin with a face oil as long as you’re doing it right away and pairing it with other tips for managing excess sebum.

Can you use a face oil on oily skin?

In short, the answer is yes. That said, there’s a bit to unpack to understand why it works.

Moisturizing oily skin can be tricky. Mainly because people with this skin type often feel like they can skip out on the moisturizer and load up on skincare products that mattify their skin since their complexion is naturally oily. However, skipping out on moisture may only be causing dehydration, creating a vicious cycle of excess sebum production.

Dehydrated skin means it lacks water, says Taylor Worden, esthetician and founder of Taylor Worden Skin. “Most oily skin types have dehydrated skin, and that’s because people will use very harsh products to dry out their skin, but their skin will produce more oil and break out to make up for the lack of moisture.”

That’s where the benefits of face oils come in. “Oil is attracted to oil so it can balance the skin and work as a moisturizer,” says Worden. However, she says it’s important to use the right type of oil. “Light ones are the best, like jojoba, hemp, starflower, evening primrose, aloe vera, tea tree oil, marula, squalane, and grapeseed are good for oily skin,” she says. “Applying less is more,…