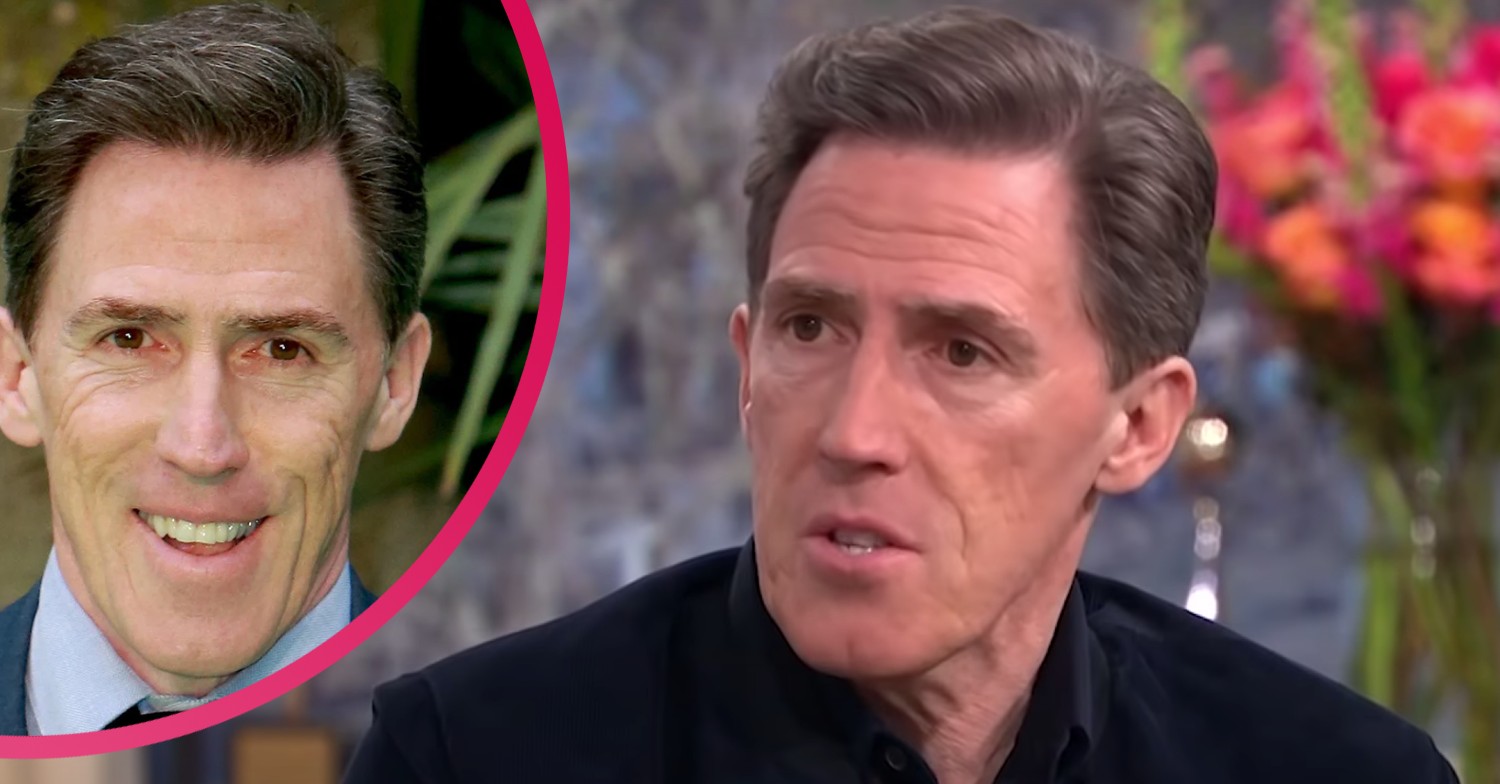 Comic Rob Brydon is one of the most popular faces on British TV. But earlier on in his showbiz career, the Gavin & Stacey star’s acne left him doubting whether he might miss out on top jobs.

Acting, comedy, presenting… Rob, 56, can do it all. As well as appearing as uncle Bryn and other comic acting roles, he’s also known as a pre-eminent voiceover artist, top impressionist and host for shows such as Would I Lie to You?.

Rob appears on Saturday Kitchen on BBC One this weekend, and viewers will be delighted to see him on their screens. But here’s a little bit more about why Rob once wondered whether his skin troubles could scar his telly career.

What has Rob Brydon said about suffering with acne?

Rob opened up about how acne has affected him when his autobiography Small Man In A Book was published.

He said in 2011 that spots had been a problem he felt uneasy discussing. Rob indicated acne affected his confidence with women and drew hurtful comments from casting directors.

Rob reflected in an interview with Irish Independent: “The problem with acne is friends and family will often declare, ‘It’s not that bad, really’… when in fact it’s appalling.”

The star soothed his condition after he was prescribed Vitamin A by a dermatologist. But the marks it had left on his skin could not be covered.

My family saw beyond my skin, but it did affect me.

He continued: “My family played it down. They saw beyond my skin, but it did affect me. I was always fearful of rejection in the last stage with girls. It was the kiss that scared me.”

Rob also addressed how, despite working for BBC Radio Wales as well as other comedy jobs, his skin drew comments when he was at auditions. He was also rejected by a casting…