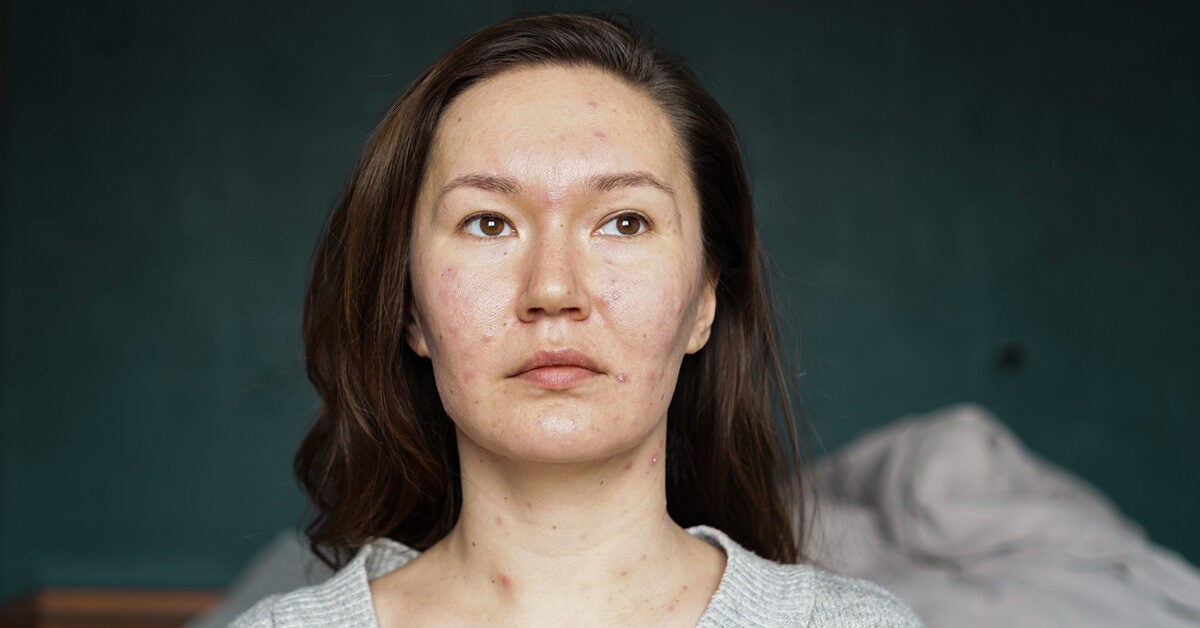 College is a time of many changes, including new classes, new friends, and new freedoms.

But for many people, acne doesn’t fully retreat until around age 25 — and sometimes not even then. suggests around 64 percent of adults still have acne in their 20s, while about 43 percent continue to experience acne into their 30s.

If you’re dealing with acne in college, you’ve more than likely had some pimples before. But your acne may seem more severe than you remember, or perhaps it’s made a sudden return after years of clear skin.

Trying to understand the mysteries of your college acne? In search of tips to help make it disappear? Read on for more details.

First, a refresher: Acne often happens when dirt and dead skin cells block pores in your skin. The blocked opening means your skin’s natural oil (sebum) has nowhere to go. As the oil builds up, it creates a great environment for the bacteria Propionibacterium acnes to thrive.

Your white blood cells quickly show up to shut down the party and duke it out with the bacteria. Their battle creates the pus and inflammation you know as a zit.

So, how does college contribute to all this? A few different ways, including:

One small but widely-cited found university students tended to have more severe acne during stressful exam periods. The link between acne and stress remained strong even after controlling for how well the students slept and ate.

Stress alone doesn’t create zits, but it can worsen your acne or prompt a new breakout. According to the study, stress can affect acne in three ways: